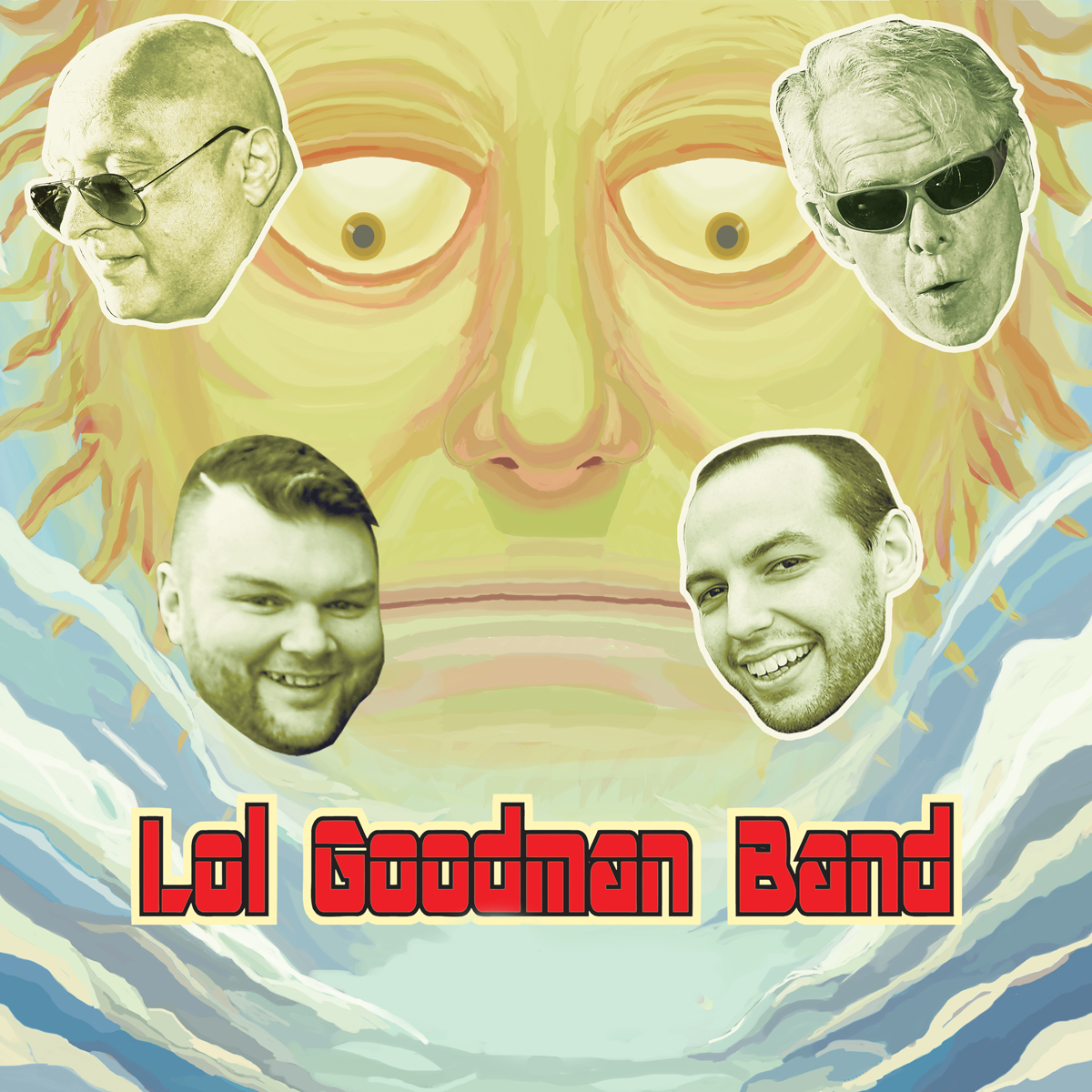 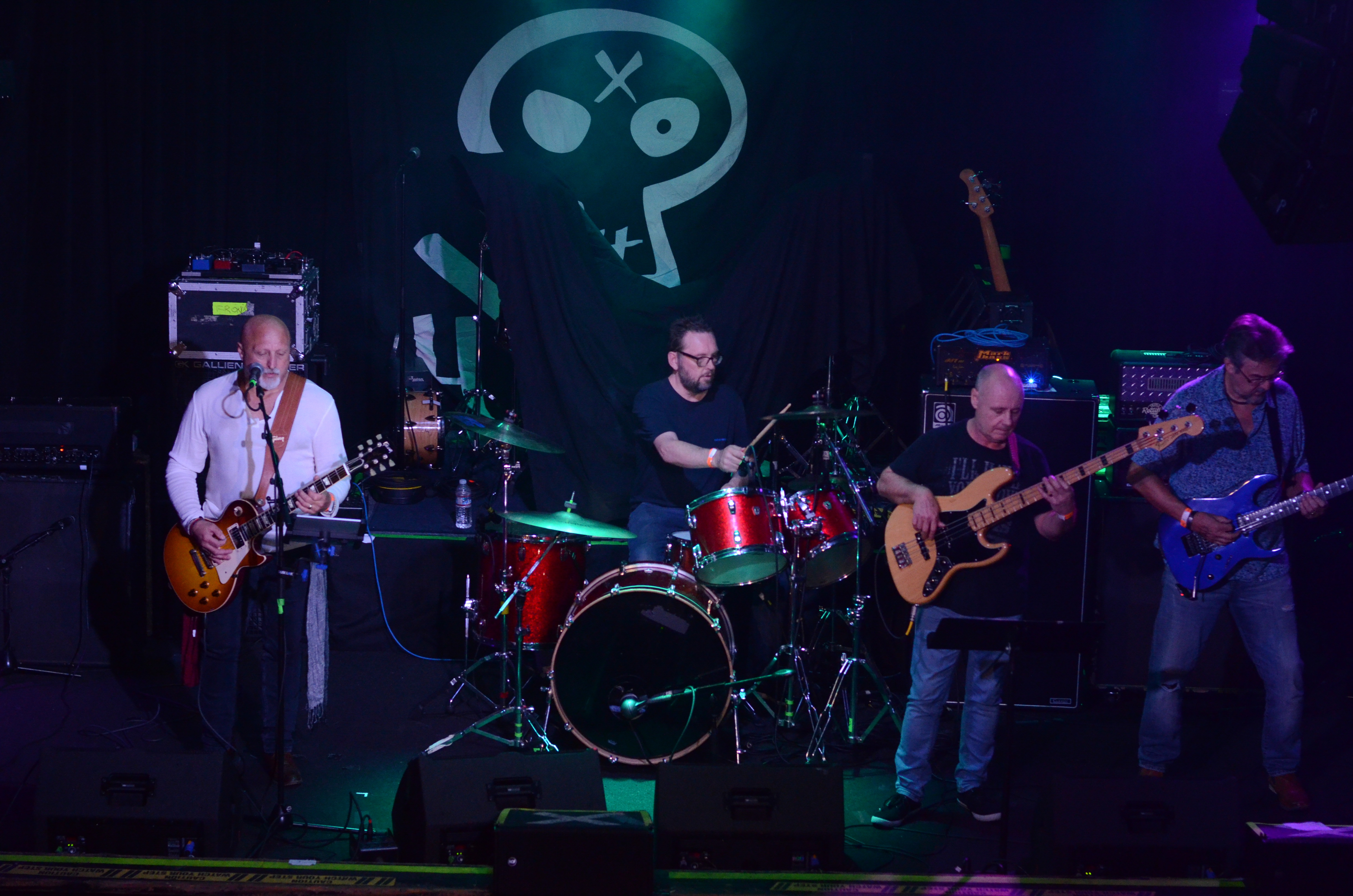 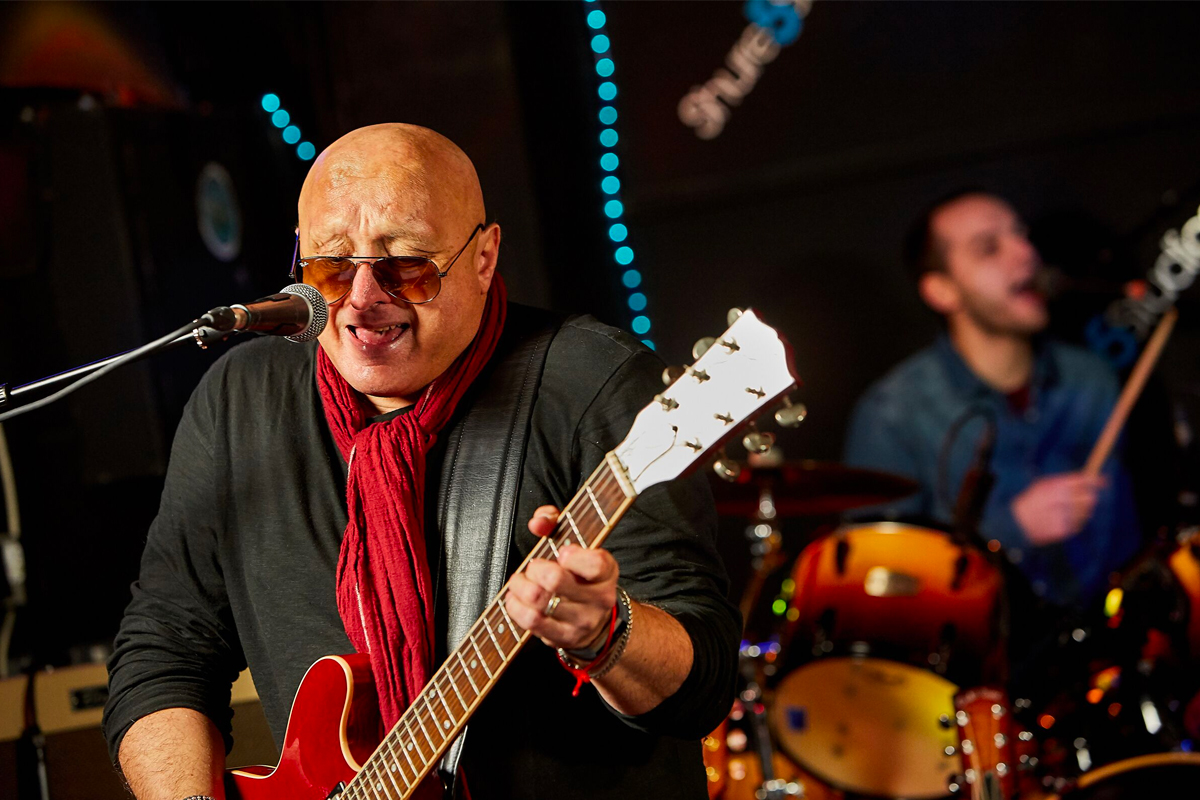 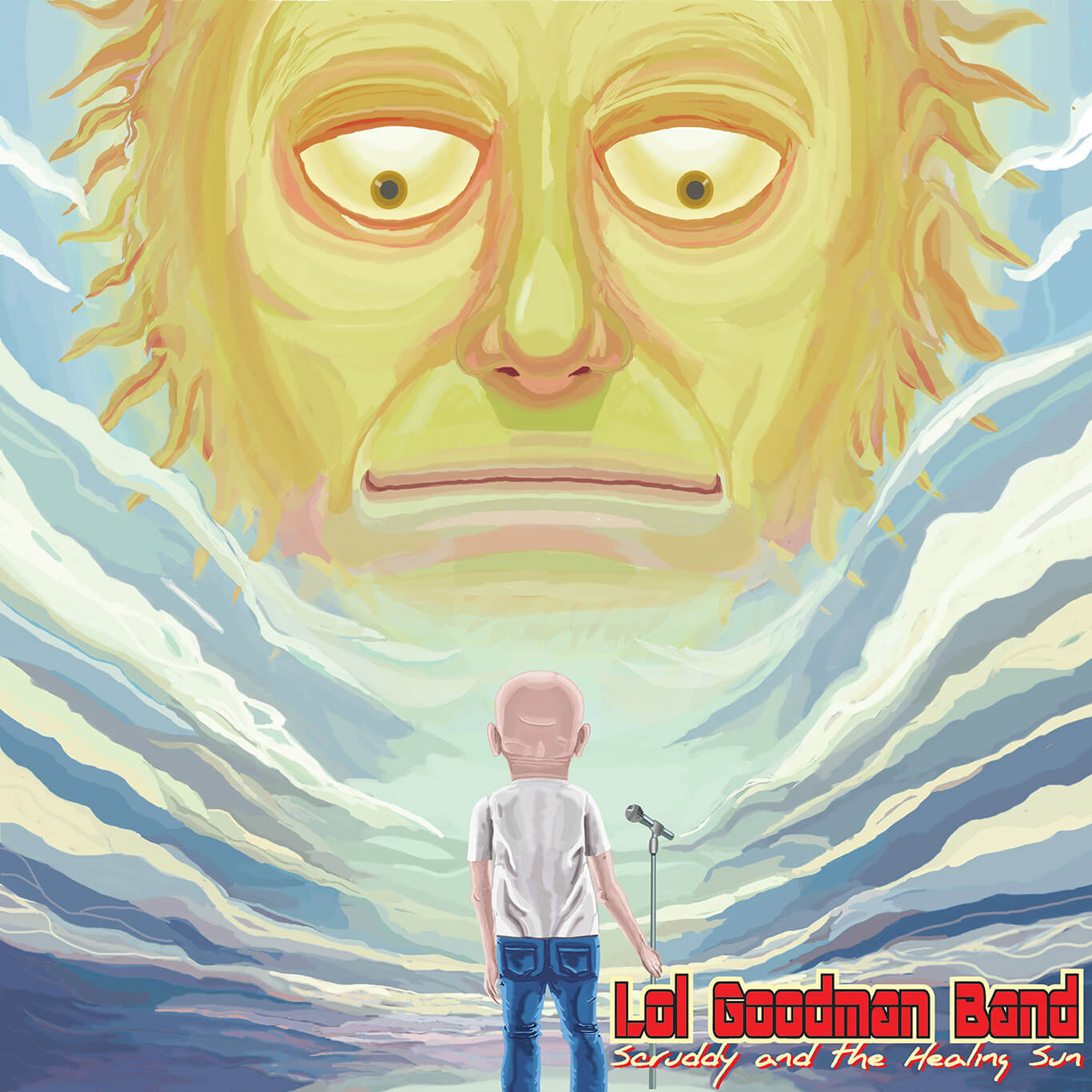 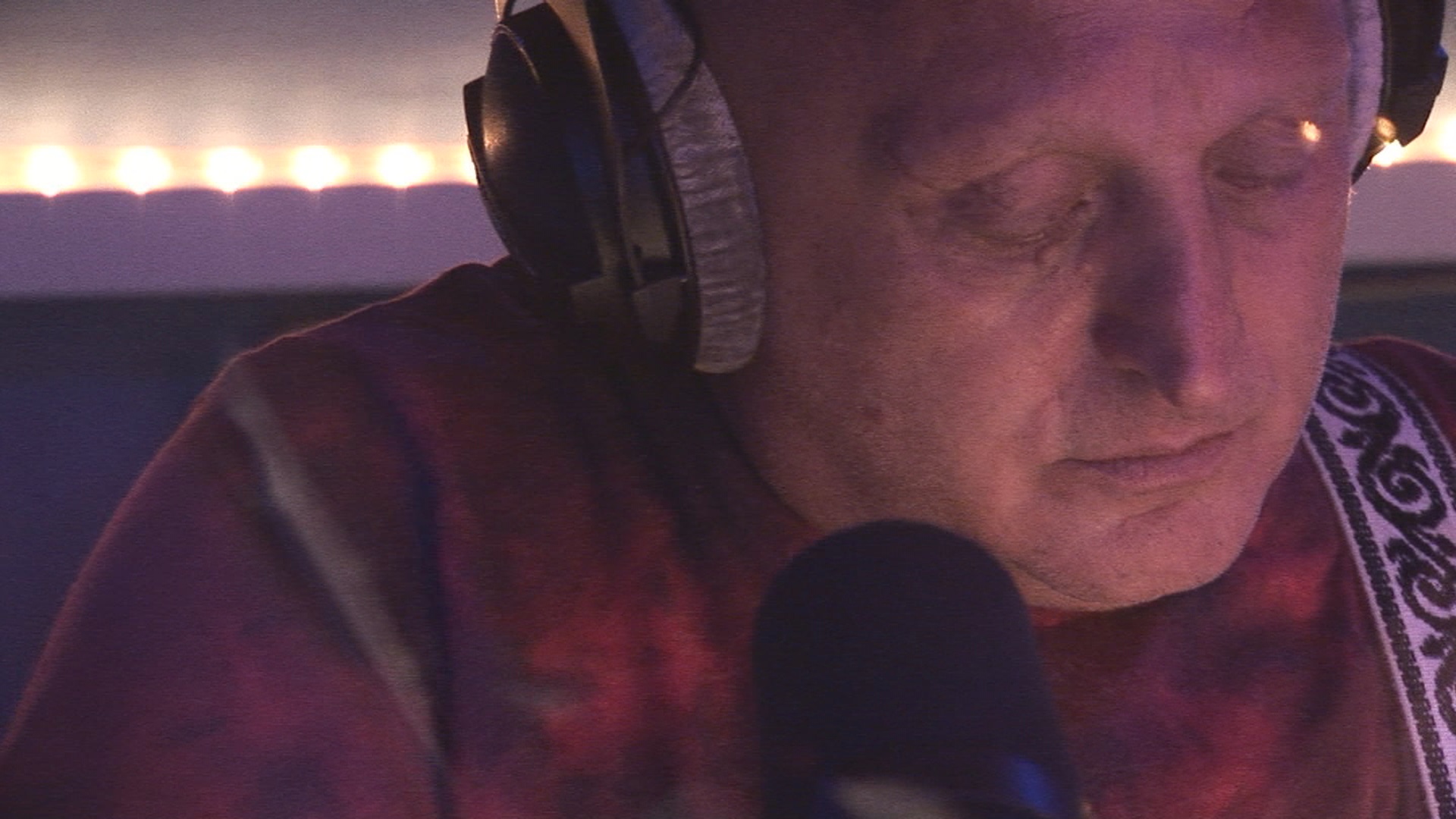 Exciting times are ahead as the Lol Goodman Band are in the studio. After being a little quiet during 2018, the we were actually working away writing and our new 4th Album.

With the music and lyrics all in place we are now down in Oxford at Woodworm Studios tracking the songs that will make up the album.

All 15 Tracks on the Album have been written by Lol Goodman and are being produced by the Band with help from esteemed Sound Engineer Stuart Jones at Woodworm Studios.