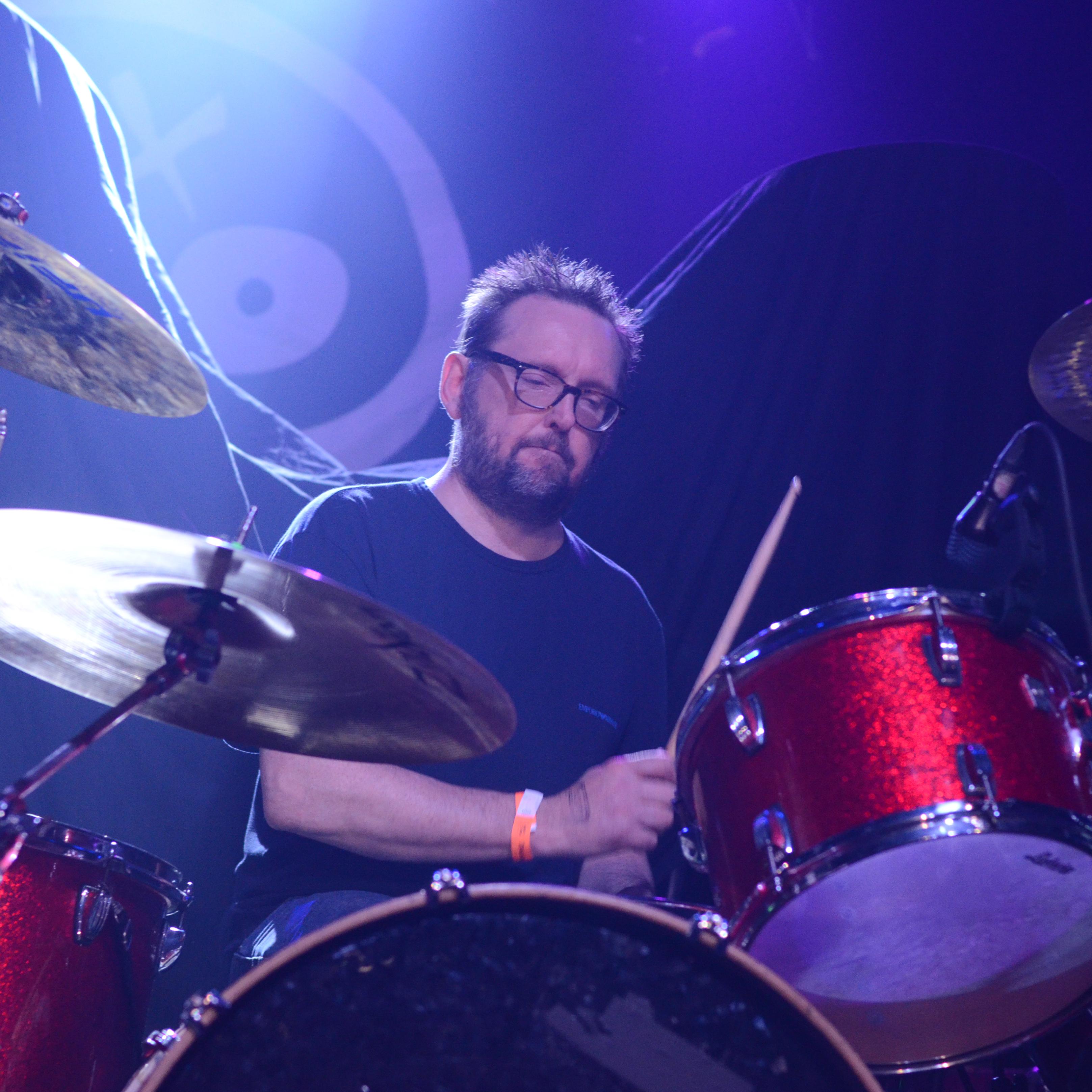 Rick is widely regarded as one of the finest Blues Drummers in the North West of the UK.

He has played in Chicago, New Orleans, France, Sweden, Denmark, Portugal and Spain and has gigged at most of the major UK Blues Festivals with a number of bands

He also toured the UK with Joanna Connor, a highly respected singer/guitarist visiting from Chicago. This resulted in an invite to go to Chicago to play there.

Rick spent 5 years as a co-presenter on the BBC Lancashire Radio specialist show The Lancashire Blue Notes with Nick Dow, a show dedicated to Blues Music. This also included organisation and working to help increase the profile of Blues bands in the Lancashire region.